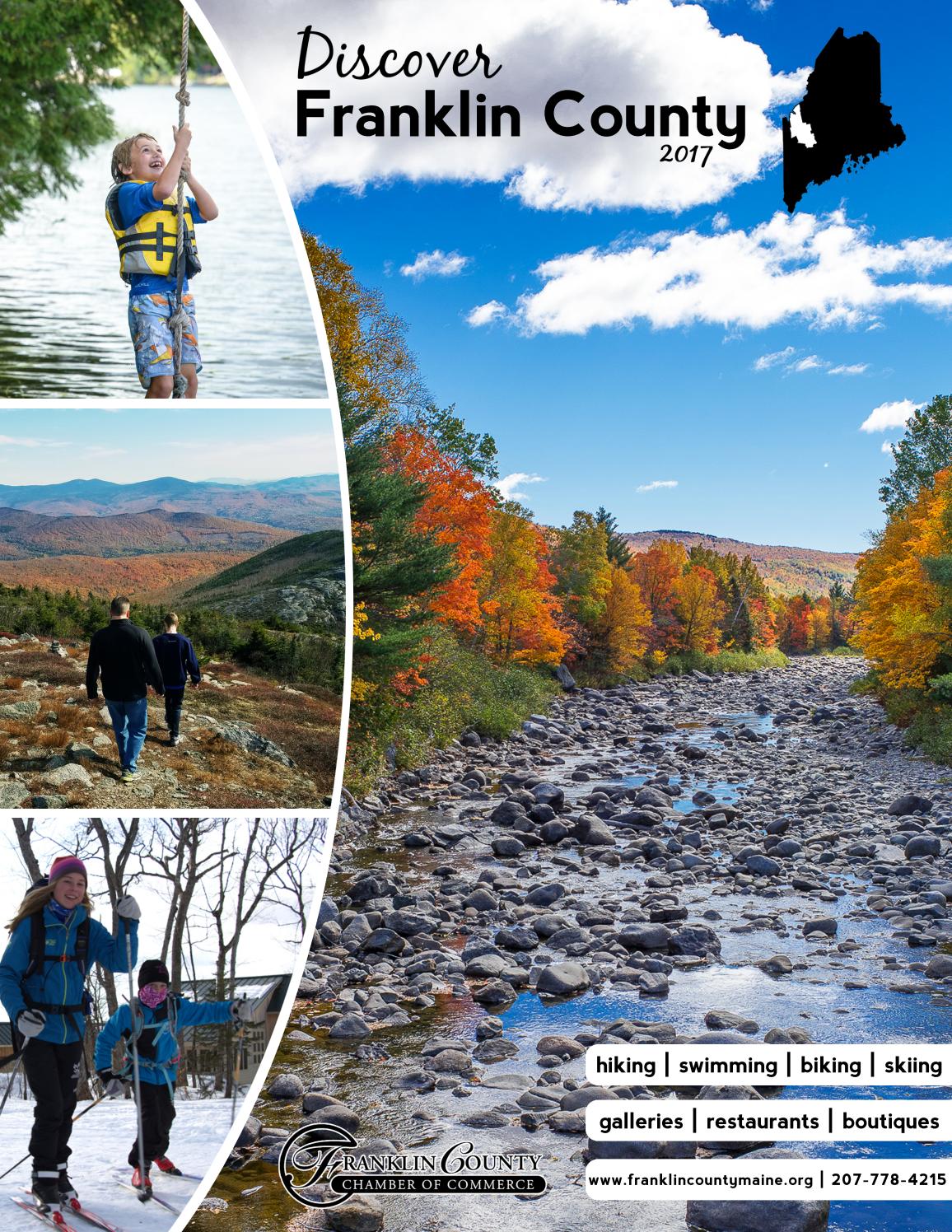 Wilton is a town in western Maine with approximately 4,000 residents. It offers a number of stores and restaurants, as well as a motel, banks, a hardware store, and two lakefront parks. Two of the restaurants include a Chinese restaurant and "The Boiler Room", which offers a variety of food and beverages. There are also three convenience stores and a Dunkin' Donuts fast food outlet. For the other major fast food chains you will need to travel to one of the neighboring towns.

The "Whispering Pines" motel and gift shop is outside of the business district in a pleasant rural location. The gift shop offers jewelry, maple syrup, and other Maine-related items. Rates are fairly reasonable, and the location is much quieter than those of the motels in neighboring Farmington. More information and a detailed listing of amenities are available at thewhisperingpinesmotel.com.

A number of stores are located in the business district, including a Food City grocery store and a hardware store. Most of the other storefronts frequently change from one type of business to the next. There is also a library, post office, and video rental outlet in the same area. There is one bank near the Chinese restaurant and another beyond the grocery store, across from a church.

A small park near the business district and boat launch has benches and a gazebo. It is possible to swim there, as well as at the larger Kineowatha park, which has more facilities and a beach.

Traffic is light, except in the downtown area during daytime and on Rt. 4. Weather forecasts can be received on CNN affiliate radio stations 780-AM and 1240-AM. The nearest radio station is 99.3 WKTJ, in Farmington. A Blueberry Festival is held in the Summer, as well as a parade and fireworks on Independence Day.

The small neighboring town of Dryden has a laundromat with soda and snack vending machines, as well as a post office. Farmington is the nearest small city, which offers a larger grocery store, Wal-Mart, Sears, more lodging, and a pharmacy.…