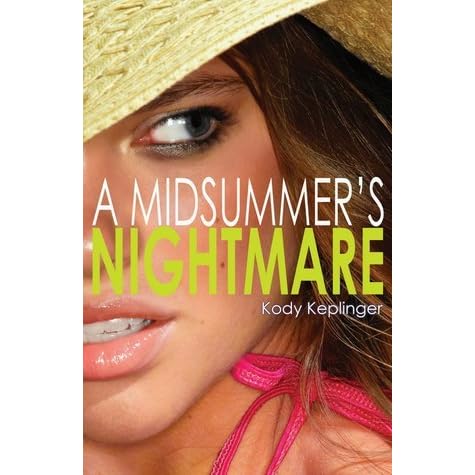 Maybe it was just traveling alone, but an eerie feeling was in the air. It was July 4th weekend and I was on a road trip. Having a hard time finding a hotel, I headed into the heart of town. A flashing red “Vacancy” sign stating $19.99 caught my eye. I cautiously looked around and decided to give the place a try.

I was greeted by a clerk straight out of “Bates Motel.” As he spoke, his beady eyes and quirky smile sent shivers up my spine. As he took my information, he asked, “How many in your party?” I replied, “One.” “What an idiot move,” I thought later. To my dismay he gave me the room right next to the office. I looked for a hidden doorway that would allow him to sneak in and reinforced the door with a chair. As I lay down I remember thinking, “I can’t wait till morning.”

What seemed only minutes later, I awoke to loud banging! The police were yelling for people to get down! I heard someone scream about a gun! I was frozen in terror. I listened, trying to figure out what was happening, when I heard the most peculiar thing. It was the sound of a commercial. I looked around the room, trying to decipher what was going on.

The noises I had heard were from the television I had left on. The whole incident was part of a movie. In my paranoia, I had dreamt the whole thing!